Lose yourself in the beautiful and luxury city of Saint-Tropez Saint-Tropez is a city located on the French Riviera that is known for its luxury and celebrity culture.

The city has a long history dating back to the Roman era, and it was a popular destination for artists in the late 19th and early 20th centuries.

Today, Saint-Tropez is a major tourist destination, with millions of visitors each year. The city is home to numerous luxurious hotels, restaurants, and nightclubs. It is also known for its beaches, which are some of the most popular in the world. If you are looking for a place to visit that is full of luxury and glamour, then Saint-Tropez is the perfect destination for you.

St-Tropez's harbour is the perfect place to relax and take in the sights.

The water is a beautiful blue, and the boats bobbing in the harbour add to the chilling atmosphere.

The buildings on the shore are brightly coloured and there are plenty of restaurants and cafes to choose from.

Whether you're looking to experience the nightlife or simply enjoy a relaxing day by the water, St-Tropez's harbor is the perfect place for you. 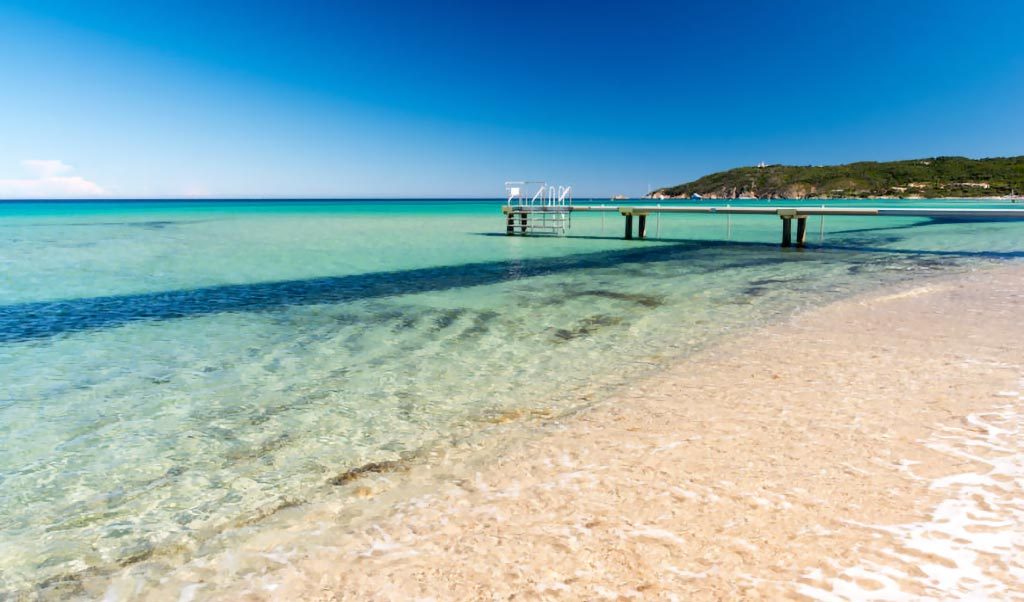 St-Tropez's beaches are some of the most beautiful in the world. They range from the wide, white-sand beaches of Pampelonne to the more intimate chilling spots like ramatuelle. There's something for everyone, whether you're looking for a place to sunbathe or a spot to escape the crowds.

The sable doré, or golden sand, is a particular highlight, and it's easy to see why St-Tropez is such a popular destination.

With its azure waters and stunning coastline, it's no wonder that the beaches of St-Tropez are some of the most coveted in the world. 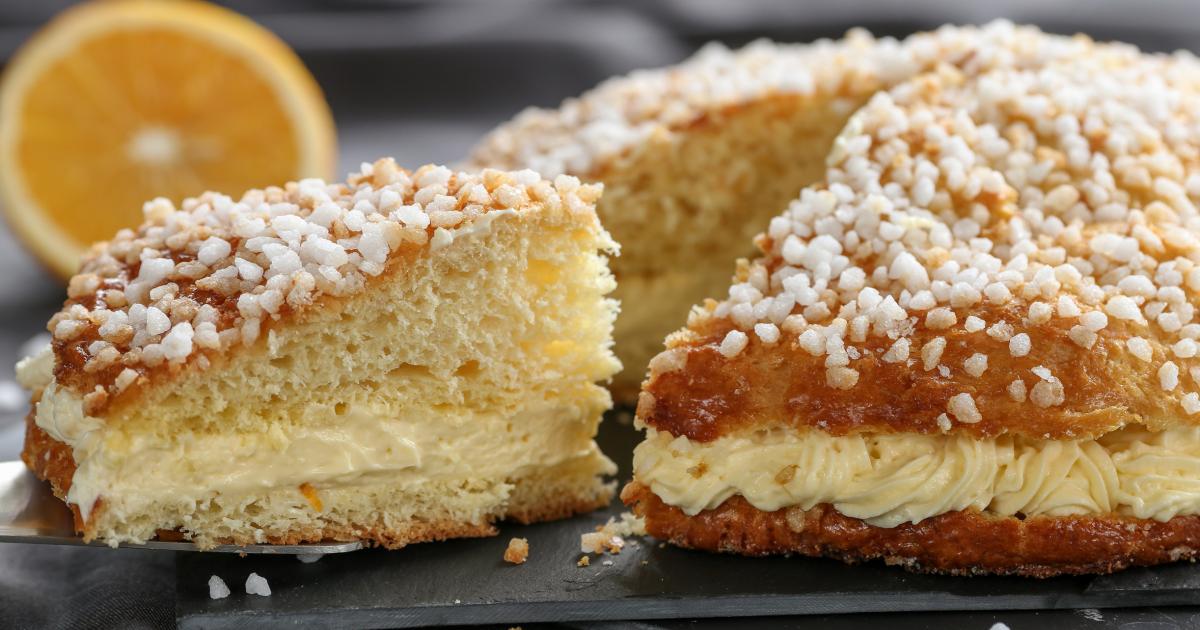 La tarte tropézienne is a célèbre pastry from the French town of Saint-Tropez.

The tarte tropézienne quickly became a popular dessert, and it is now served in cafes and restaurants all over France. If you find yourself in Saint-Tropez, be sure to try a slice of this delicious tarte tropézienne.