Saint Paul de Vence is a small city located in the south of France, just a few miles from Nice.

The city is best known for its arts and culture, and it has been a popular destination for artists and writers for centuries.

Saint Paul de Vence was founded in the middle ages, and its first residents were fleeing the violence of the Albigensian Crusade. Since then, the city has been a haven for artists and intellectuals, including Pablo Picasso, who lived here in the 1940s.

Today, Saint Paul de Vence is a popular tourist destination, and visitors can see the many art galleries and museums that line the streets.

There is also a beautiful medieval church, which is well worth a visit. If you're looking for a lovely city to explore on your next trip to France, Saint Paul de Vence is definitely worth a visit. 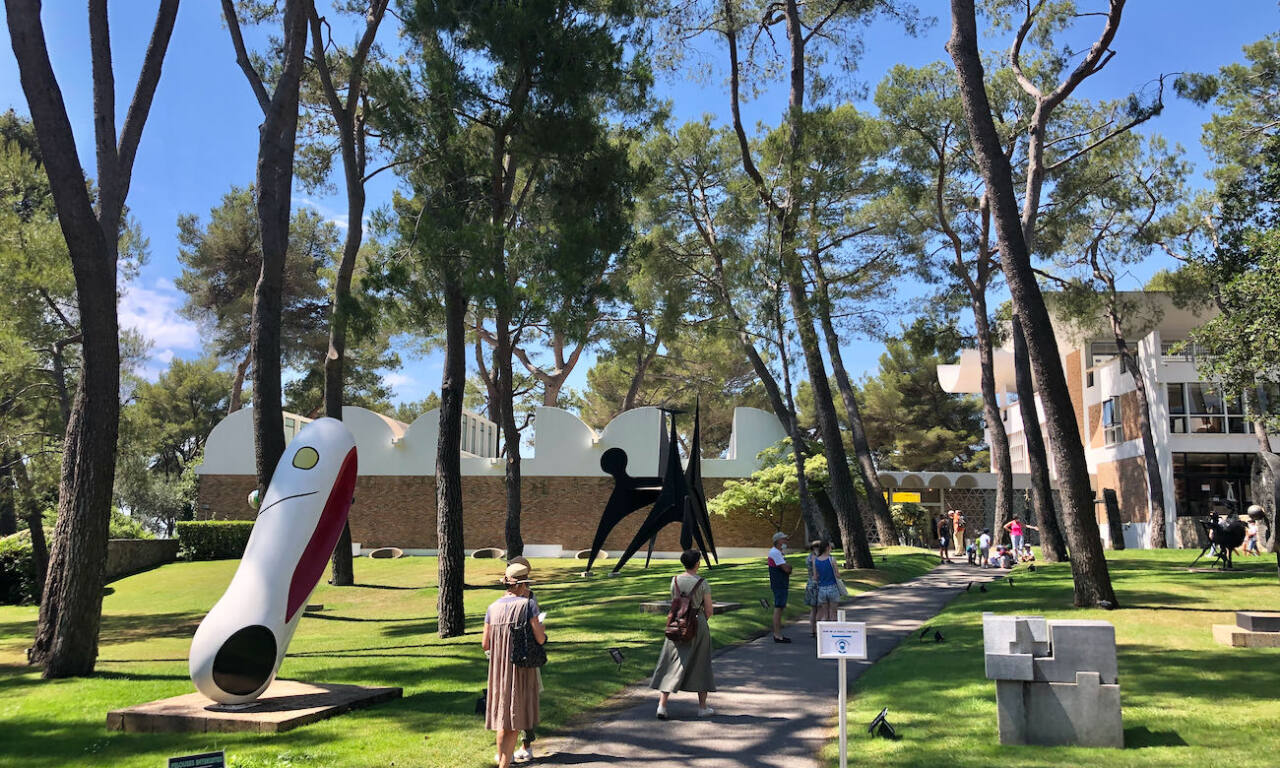 The foundation Maeght was created in the early 1960s by French art dealer Aimé Maeght and his wife Marguerite.

The foundation is located in Saint-Paul-de-Vence on the French Riviera and houses a large collection of modern and contemporary art. In addition to the permanent collection, the foundation also hosts temporary exhibitions, educational programs, and cultural events.

The foundation is best known for its outdoor sculptures, which include works by Joan Miró, Alexander Calder, and Jean Dubuffet.

The foundation's grounds are also home to a botanical garden with over 7000 plants from all around the world. The foundation Maeght is one of the most important sites for modern art in Europe and is well worth a visit for anyone interested in contemporary art.

The Chapelle des Pénitents Blancs is a small chapel located in the town of Saint-Paul-de-Vence in southeastern France.

Built in the early 18th century, the chapelle is notable for its simple design and pure white exterior. It was constructed by a group of penitents, or lay members of the Catholic Church who perform special acts of penance, as a place of worship and contemplation.

Today, the chapelle remains an active place of worship, and it is also open to visitors who wish to experience its unique atmosphere of peace and tranquility.

The village was built in the 13th century as a fortification against invaders.