Discover the city of Nice, rich of its heritage and traditions

The city of Nice is a popular tourism destination located on the French Riviera.

The city is known for its beautiful beaches, Mediterranean climate, and rich culture. Visitors to Nice can enjoy many activities such as strolling along the promenade des Anglais, exploring the old town, or visiting one of the many museums.

Whether you are looking for a relaxing beach vacation or an exciting city break, Nice has something to offer everyone.

The Promenade des Anglais is one of the most iconic tourism destinations in Nice, France.

Located along the city's storied beachfront, the promenade is a favorite spot for locals and visitors alike.

Whether you're looking to soak up the sun or take in the stunning Mediterranean Sea views, the promenade is a must-visit destination. And with plenty of cafes, restaurants, and shops lining the route, there's something for everyone to enjoy.

So whether you're planning a trip to Nice or simply looking for a beautiful place to walk, be sure to add the Promenade des Anglais to your list. Le vieux Nice is a tourism destination located in the city of Nice, on the French Riviera.

It is known for its architecture, with colored houses and narrow streets. The area was originally settled by the Greeks in the 4th century BC, and later became a Roman colony.

In the Middle Ages, it was an important port city. Today, tourism is the main industry in Le vieux Nice.

Visitors come to see the historical buildings and enjoy the Mediterranean climate. The area is also home to many restaurants, cafes, and shops.

Taste the culinary specialties of Nice 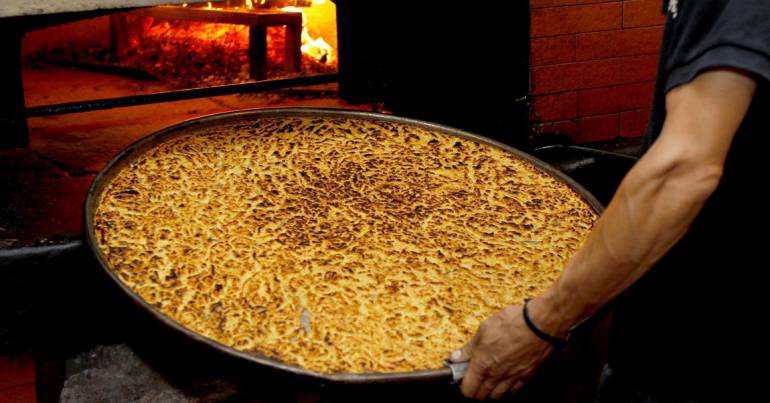 Niçoise cuisine is characterized by its use of fresh, local ingredients.

Common dishes include socca (a type of chickpea pancake), panisse (a fried chickpea cake), and pissaladière (a type of onion tart). Other common ingredients include olives, anchovies, tomatoes, and garlic. Niçoise cuisine is also known for its use of herbs, such as thyme, rosemary, and basil.

The cuisine has its roots in the Mediterranean diet, which is based on fresh fruits and vegetables, lean protein, and healthy fats. Today, Niçoise cuisine is enjoyed by people all over the world. 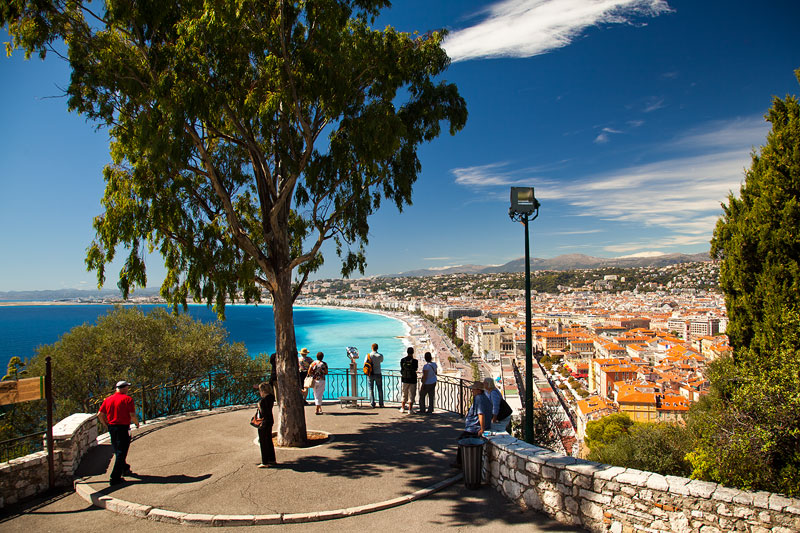 From the top of the hill, you can see the Mediterranean Sea, the Promenade des Anglais, and the old city.

The hill is also a great place to watch the sun set over the city. If you are looking for a place to get a view of Nice, then the castle hill is definitely the place to go.

The Orthodox Cathedral of Saint Nicholas 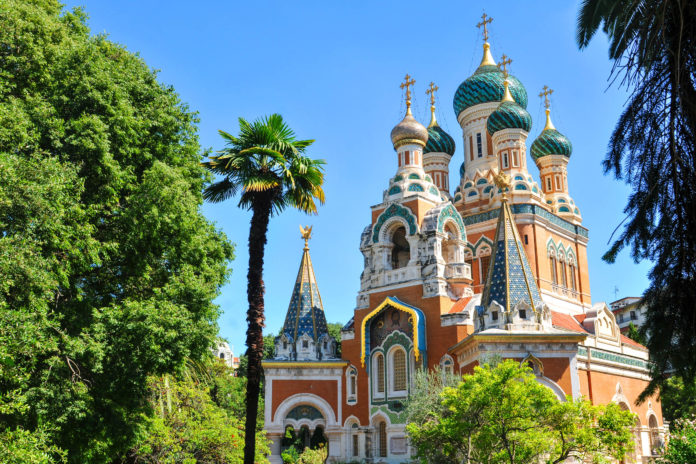 The Orthodox Cathedral of Saint Nicholas is a beautiful example of Byzantine architecture, and it has been a focal point of the city of Nice for centuries.

The cathedral was originally built in the early 13th century, and it has undergone several renovations over the years.

Today, the cathedral is home to a number of important religious artifacts, including a fragment of the True Cross and a piece of the Holy Tunic. The cathedral is also known for its stunning mosaics, which depict scenes from the life of Saint Nicholas.

Visitors to the cathedral can explore the building's many intricate details, and they can also enjoy views of the city from its bell tower.

The Orthodox Cathedral of Saint Nicholas is an important part of Nice's history, and it remains an impressive sight today. 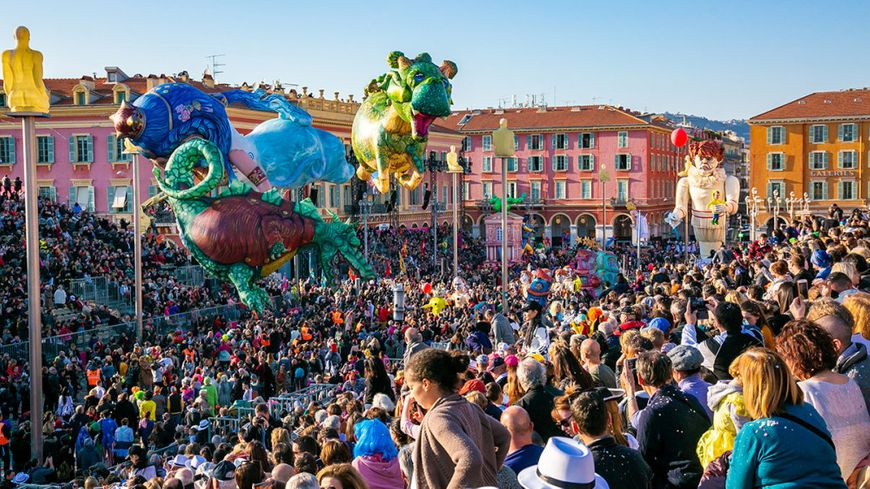 The Nice carnival is a world-famous event that takes place every year in the city of Nice, on the French Riviera.

It is one of the largest and most popular carnivals in the world, attracting millions of visitors from all over the globe. The carnival typically lasts for two weeks, culminating in a grand parade known as the Floral Parade.

This parade is a spectacular sight, featuring colourful floats adorned with flowers, as well as live music and performances.

The Nice carnival is an unforgettable experience, and it is no wonder that it is one of the most popular tourist attractions in France.