Visit the beautiful city of Cannes and its magnificient beaches 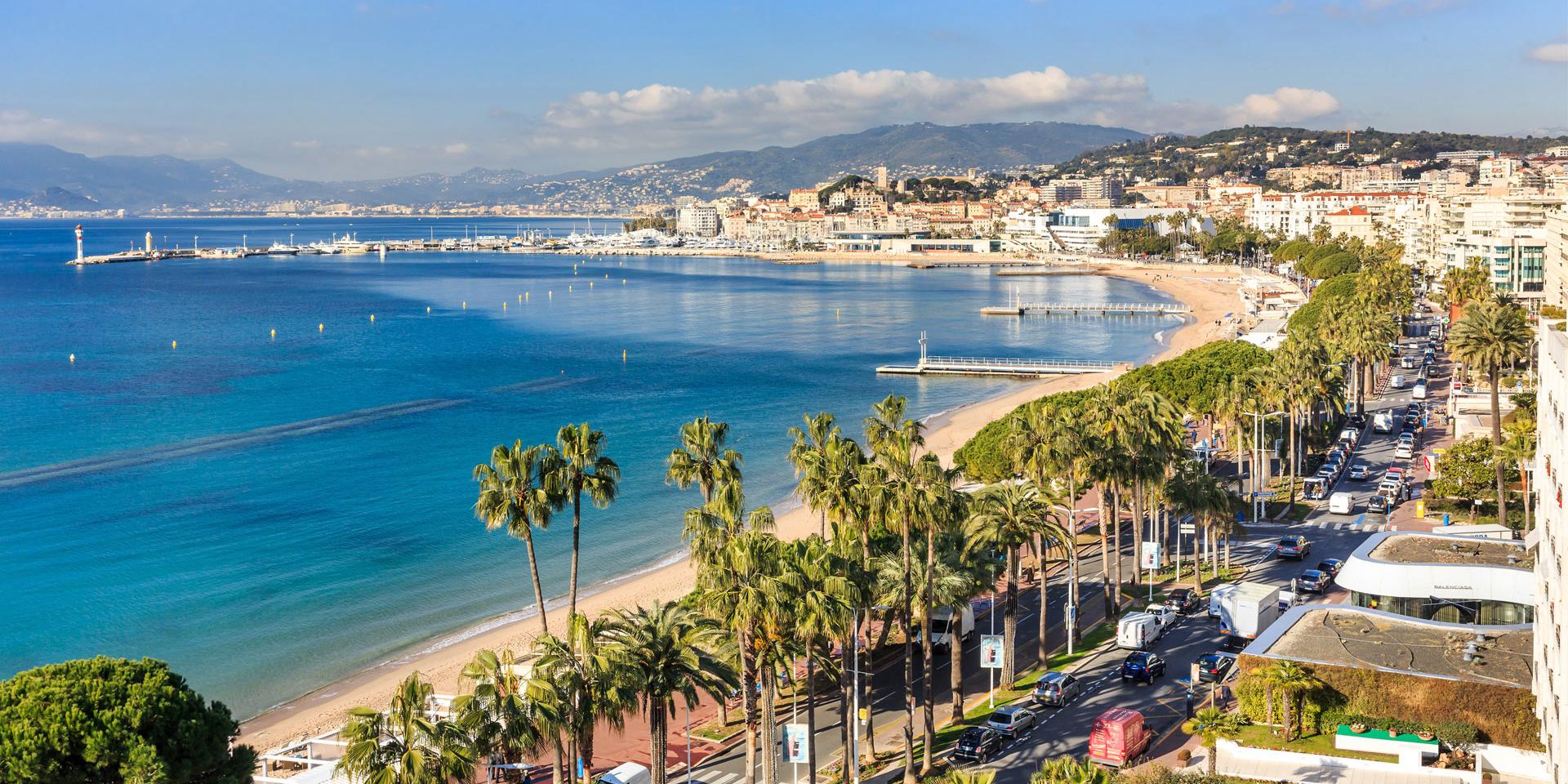 The city of Cannes is a city located on the French Riviera. It is known for its luxury hotels and resorts, as well as its film festival.

Cannes is also a popular tourist destination, with visitors coming to experience its Mediterranean climate and visit its many beaches.

The city has a long history, dating back to the Roman era. Today, it is home to a number of museums and art galleries, as well as a lively nightlife scene. Whether you are looking for a relaxing beach vacation or a cultural getaway, Cannes has something to offer everyone.

Cannes's croisette is one of the most iconic promenades in the world.

Running along the seafront, it is lined with fashionable shops, cafes and hotels. It is also the site of the annual Cannes Film Festival, which attracts Hollywood's biggest stars.

The croisette is a popular spot for people watching, and it is easy to spend hours strolling along its length.

Whether you are looking for luxury or simply enjoying the Mediterranean atmosphere, the croisette is a must-visit destination. 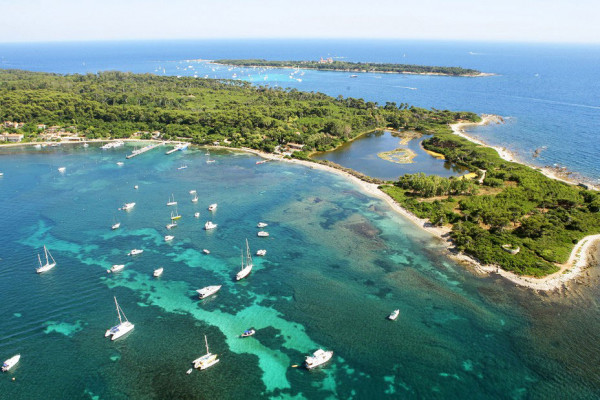 Located just offshore from Cannes, the Lérins Islands are a popular tourist destination in the Mediterranean Sea.

The islands are home to numerous beaches, as well as several historical and religious sites.

The most notable of these is the Abbey of Saint-Honorat, which was founded by Saint Honoratus in the 4th century. Today, the abbey is still home to a community of monks, who produce wine and liqueur using traditional methods.

In addition to its religious and historical significance, the Abbey of Saint-Honorat is also renowned for its natural beauty, making it one of the most popular tourist destinations on the Lérins Islands.

The second island is called "Sainte-Marguerite". It has beautiful beaches, if you love snorkeling you'll find these beautiful statues not far away from the shore. 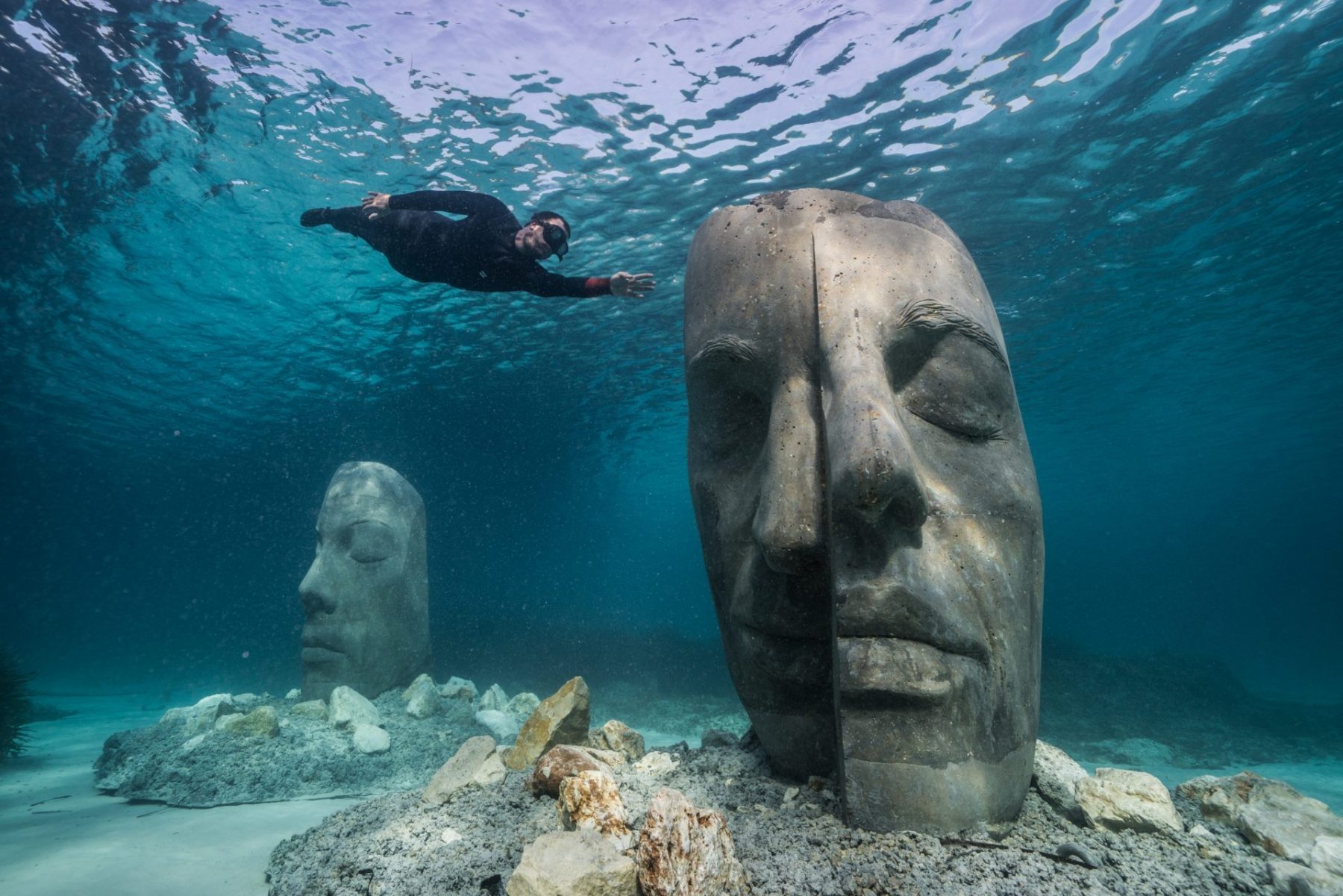 On January 28, 2021, the city of Cannes immersed six large statues representing the faces of local people.